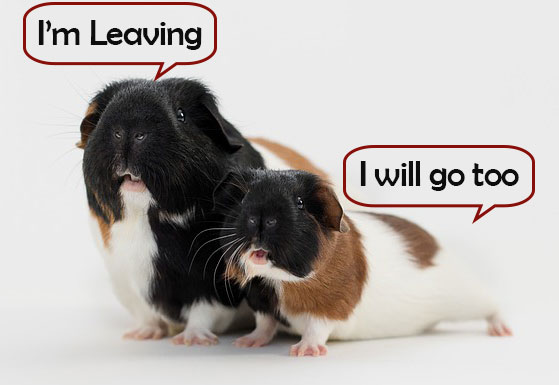 You may think of guinea pigs as being a little bit shy, but they’re actually inherently sociable creatures. Cavia porcellus – to use guinea pigs Latin name, have complex communication rituals to express their feelings and needs. Their squeaks and squeals are their primary form of communication, but they also use body language to make themselves understood by fellow piggies. If you want to help your guinea pigs feel more at home in their new home, learning how guinea pigs communicate with each other is a useful step you can make to help them settle in and live a more comfortable life.

Understanding how these diminutive creatures communicate will enable you to create that environment for them from the start. Read until the end about how Guinea Pigs communicate with each other and nibble up some interesting facts.

Purring happens when a guinea pig feels content and safe. Guinea pigs purr when they are inside their nests, or when they’re being petted on the top of their heads. A guinea pig will purr when it is happy and feeling safe with in its environment. If a guinea pig is purring, you can be sure that it’s contently whiling the day away with out troubles. When guinea pigs are grooming, they will sniff the area next to their head. They do this to check their scent and to see if they need to groom again. If you see your guinea pig sniffing, it’s a sign that they’re comfortable and happy in their environment.

Understanding Why Guinea Pigs Bite Each Other

It is common for owners of guinea pigs to see their pets nipping at the butt or flank of another pig. This behavior can be alarming and feel unnatural, but it’s not unusual among guinea pigs. In fact, it’s pretty common for cavy friends to attack each other from time to time.

it’s important to understand that there is a difference between fighting and a bite from a guinea pig. Fighting refers to two or more animals fighting to establish a pecking order or dominance. A bite from a cavy is more self-defense. Guinea pigs have many predators and have adapted in ways to protect themselves.

Not all cavy bites are a sign of aggression and can often be a reflexive behavior. It’s also important to note that male cavies tend to fight more frequently than females. This is likely because they are actively trying to establish a pecking order. It is common for males to fight if they are kept together. If they are housed together, they will likely try to establish a pecking order and this could lead to aggression and fighting.

Your guinea pigs are also likely biting each other because they are trying to groom each other. Guinea pigs have a unique communication system that includes a wide range of sounds, movements and scents. Biting is a mean of communication in guinea pigs that owners may never understand. While it’s upsetting to watch your pigs fight, it’s important to remember that a bite from a guinea pig is more like grooming than an aggressive attack.

What to do if Your Guinea Pigs are Biting Each Other?

The best thing you can do if your pigs are starting to fight is to separate them. Don’t try to break up the fight or you could get gnawed yourself. Instead, scoop up each pig, one at a time, and set them each down in their own space. Give them some time to calm down and then try reintroducing them to one another. If you see two pigs repeatedly fighting, they should be separated.

You can try to reintroduce them, but if they keep fighting, it’s best to keep them separate. It’s a good idea to keep a log of when and why your pigs fight so you can give them the best chance at living happily together.

Tips for Keeping your Cavies from Fighting

There are several things you can do to keep your pigs from fighting as much as possible. The first is to be prepared and know that it’s possible for pigs to fight, even if they’ve never done so before. Make sure you have a plan in place for when your pigs fight so you can break them up and separate them as quickly as possible.

You can also try keeping your pigs in a larger space with lots of room to roam around and play. Lots of toys and places to hide and explore can help pigs stay out of each other’s hair and avoid getting into squabbles over the pecking order. You can also try rotating the pigs so they aren’t always together. This can help pigs feel less territorial around each other and help you identify any pigs that are starting to fight. Choose a pen that you can compartmentalize to keep the little warriors separated.

Fighting pigs can injure each other, but the wounds are generally small and can heal quickly. If you have pigs that are prone to fighting, you may want to visit a vet to get some advice on how to minimize the injuries. There are some medications that can help pigs heal more quickly and some wounds that require antibiotics to avoid infection.

If pigs are fighting frequently and you think it’s getting out of hand, you may want to consider re-homing one or both pigs. Fighting can be a sign of a larger problem, such as stress or health issues. It’s best to seek help from an expert if your pigs are fighting too frequently.

When you are around your guinea pigs, observe their body language. You’ll discover that they will be very expressive with their bodies. They will use their ears, their eyes, their mouths, and their bodies to communicate. A sign of aggression is when they make themselves appear as big as they can, by standing up on their hind legs, puffing their hair out, and holding their front paws out in front of them.

The rumble is like a purr, though a lower pitch. Male Guinea pigs use this sound when they’re mating in order to attract a female.

Jumping and Running Away

Shrill shrieks are made when your cavy is alarmed. Maybe it is scared of being picked up or spooked inside its home by outside loud noises. When communicating with other guinea pigs its a cry that perhaps the other cavy has over stepped the mark, perhaps by bullying.

The Dark Side of Communication

In Conclusion – How Guinea Pigs Communicate With Each Other

When you are around your guinea pigs, try to observe their behavior as much as possible. You’ll be amazed at how much information you can learn just by observing your guinea pigs. A big part of taking care of your guinea pigs is learning how Guinea Pigs communicate with each other. If you notice that two guinea pigs are not getting along, and they are biting each other, you may need to separate them.

If you notice that one guinea pig is always aggressive to another one, you may need to separate them as well. Knowing how your guinea pigs communicate is the first step towards taking care of them properly. If you follow these tips, you will be able to tell who is friends with whom, who trusts whom, and who is happy, sad, hungry, or sick. And, most importantly, you will know when something is wrong. 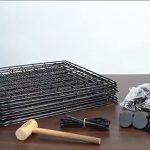 Building and Scaling Design as System in Figma 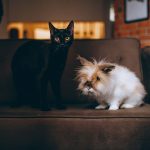 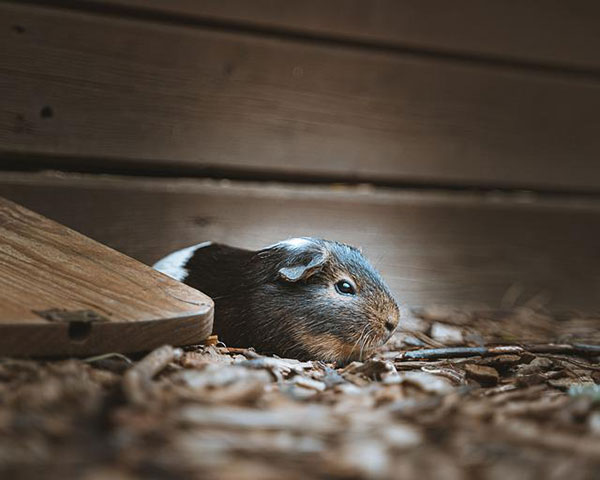 How Do We Know When Guinea Pigs Are Unhappy?

You may think that guinea pigs lead pretty dull and simplistic lives. After all, they’re basically just small, furry rodents 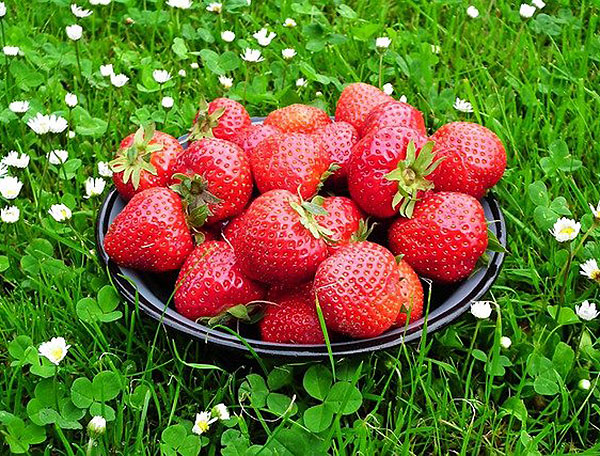